On September 26, 1941, WISR 680-AM was the first commercial station to go on the air in Butler County, and the last to be granted a broadcast license before the FCC halted the licensing of any additional stations until after World War II.  WISR has been locally owned from the very beginning, offering a mixture of news, talk, sports, and nostalgia music. It is also Butler County’s exclusive radio home to the Pittsburgh Penguins, Pittsburgh Pirates, Pittsburgh Steelers, and Knoch High School sports.

Stay tuned all year long as we celebrate our 80th anniversary with lots of great events, contests, promotions and giveaways.

Join us at the Butler Vagabonds and enjoy an evening of live music, dancing, ethnic food and fundraising for the American Cancer Society’s Relay for Life. 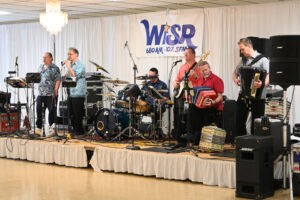 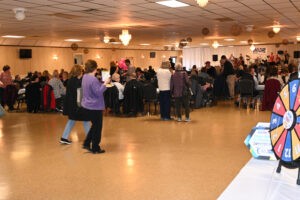 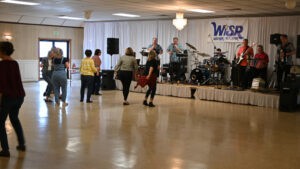 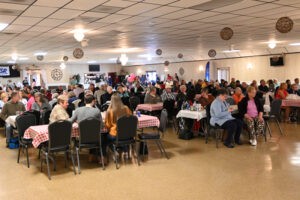 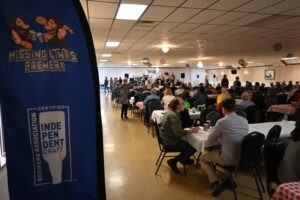 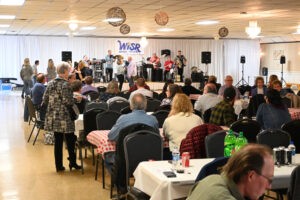 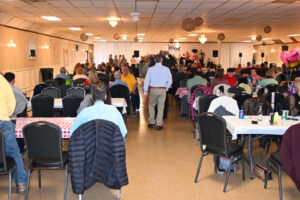 We’ve rounded up local men in our community who love to cook. Our lineup includes local celebrities, businessmen, educators, and political leaders  showcasing their culinary abilities for this good cause. Each one will offer samples of his specialty in an effort to earn votes to win the coveted Golden Fork. 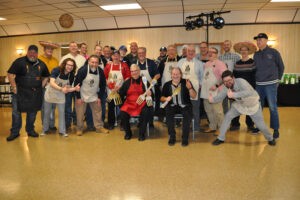 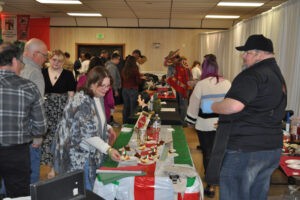 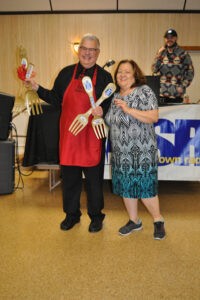 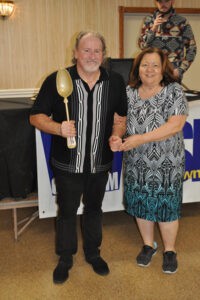 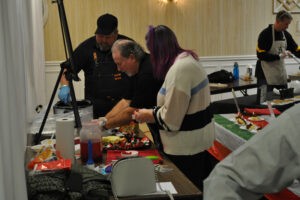 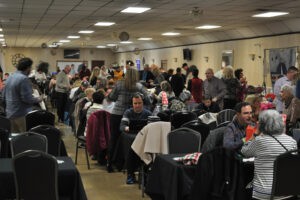 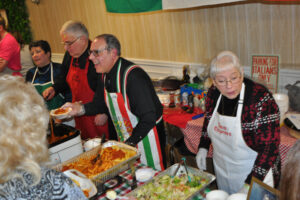 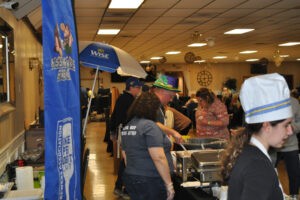 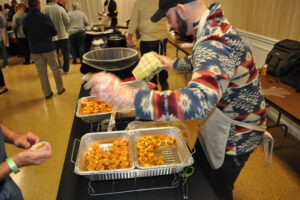 During the month of January, we’re giving our listeners to have dinner on us! Enter to win a restaurant gift certificate.

It’s WISR’s birthday, but we’re giving YOU the cake!

Enter to win an Ice Cream Cake courtesy of Summit Dairy Queen. And thanks to a Loyal Listener in Florida your chances to win are doubled…we’ll have two winners each week through the end of October