Roughly 900 residential and business customers are affected in Evans City. Intermittent water outages are expected in some areas on Tuesday.

A water main on Main Street Hill in Evans City broke Sunday and those repairs are expected to be complete by Tuesday night. On Monday, another water main break occurred on Elizabeth Avenue but that break has since been repaired.

The water advisory will remain in effect until at least 48 hours after all repairs are complete to allow for water samples to be analyzed. A water buffalo has been moved from the Evans City Fire Hall to Jefferson Street near the Presidents Square apartment building for residents needing fresh drinking water. You’re asked to bring containers to fill. 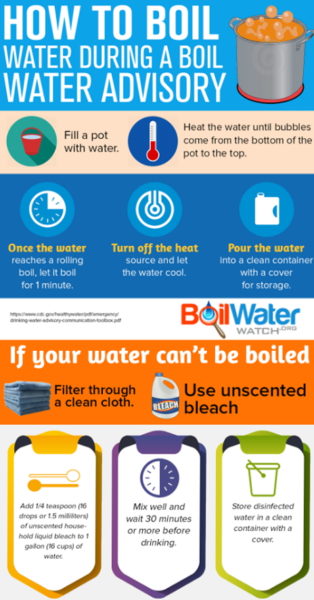