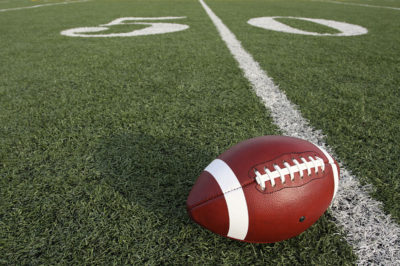 The Golden Tornado play a rare Saturday night game when they travel to face Erie high school at 7pm at Veterans Memorial Stadium. WBUT pre-game is 6:45pm with Tyler Friel and Chris Morrow.

Nascar will have its final Saturday night race of the year in Las Vegas. It is the first race of the second round of the Cup Series playoffs. Martin Truex, Jr. is the defending race winner. Joey Logano won the first race of the season at Las Vegas back in February. Kevin Harvick will start from the pole position. WBUT will join the Performance Racing broadcast following Butler high school football.