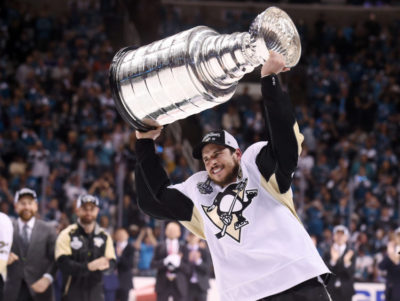 The NHL and the Players’ Association agreed to a tentative deal on returning to play, which also includes tentative agreement on a four-year extension of the collective bargaining agreement. If both are ratified by owners and players, games would resume on August 1st, with the NHL going straight to its expanded 24-team playoff format. The hub cities for play will be Canada’s Toronto and Edmonton for the qualifying round and at least the first two playoff rounds.

The post NHL and the Players Union agree to resume season – and extend CBA appeared first on ButlerRadio.com – Butler, PA.