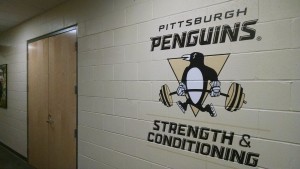 The NHL said in a memo Monday that it’s aiming to begin Phase 2 of return to play from its coronavirus shutdown in early June, which will allow practice rinks to open and players to have small, voluntary group workouts. The on-ice sessions would be noncontact and involve up to six players, who’d be expected to main physical distancing at all times. They wouldn’t have to wear masks while on the ice or excercising. Phase 1, which is ongoing, advised players to self-quarantine. The final two phases, which would be the opening of training camps and a return to play, weren’t mentioned in the memo.