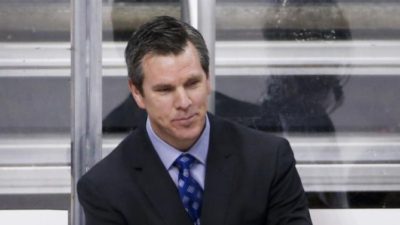 The Pittsburgh Penguins have extended the contract of head coach Mike Sullivan. The deal is a three-year extension that will keep the 54-year old Sullivan under contract through the 2026-27 season. He is the Penguins all-time leader in coaching wins with 297, and is the second-longest tenured coach in the NHL. He was promoted to the Penguins from Wilkes-Barre/Scranton in December of 2015. Only Tampa Bay head coach Jon Cooper, hired in March of 2013, has been with a team longer.