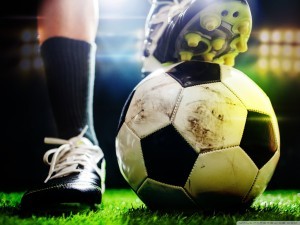 The PIAA announced its selections for coach of the year in every sport for the 2020-21 school year Wednesday. Seneca Valley Boys Soccer coach George Williams was one of four coaches from the WPIAL who were honored. Williams won his 300th game last season. He guided the Raiders to the WPIAL Class 4A title and their first state championship. Seneca Valley went 17-1-1 last season, and allowed just 19 goals all season. The Raiders are on a roll again this season with a 15-0-1 record heading into the WPIAL playoffs.

Williams and the Raiders received an opening round “bye” when the WPIAL announced its tournament bracket for the upcoming playoffs Wednesday.