Middlesex Township Police allege Bowen posted a video of himself to the social media site Snapchat. In it, he can be seen firing an AK-style rifle with the caption “Training for Prom Walk.”

Officers were notified of the video on Sunday night. When police went to Bowen’s home, they allegedly found drugs and brass knuckles in his bedroom. Bowen is now facing terroristic threat charges, among others.

In addition to the video, police also became aware of an Instagram post Bowen allegedly made last year that showed him giving a thumbs up in relation to the 2012 Sandy Hook Elementary School mass shooting, according to court documents.

The South Butler County School District operated on a “modified lockdown” on Monday, and will be operating under tightened security for the “foreseeable future.” 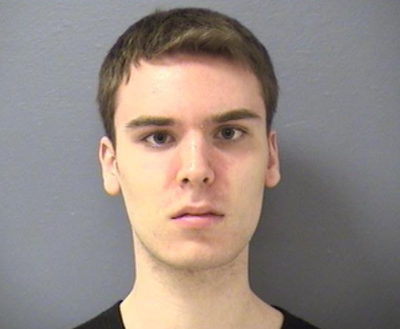