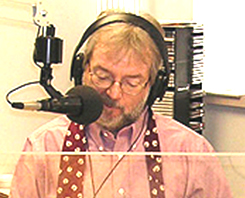 OPEN TALK at 12:30 on the Friday October 27 It’s Your Turn show.  Host Dave Malarkey talks later with Butler native Beth Brown, who is back her hometown for a book signing appearance at the Book Nook Saturday from 11:00 to 1:00. Beth is an engineer and author of numerous computer science books–but she has now published a novel set in a town very similar to Butler, and it’s chock full of references to very well-known places, schools, and restaurants from Butler’s past….Also on Friday, in the wake of some of the JFK files still being kept secret—a conversation about the CIA and the rise of America’s secret government with journalist David Talbot.